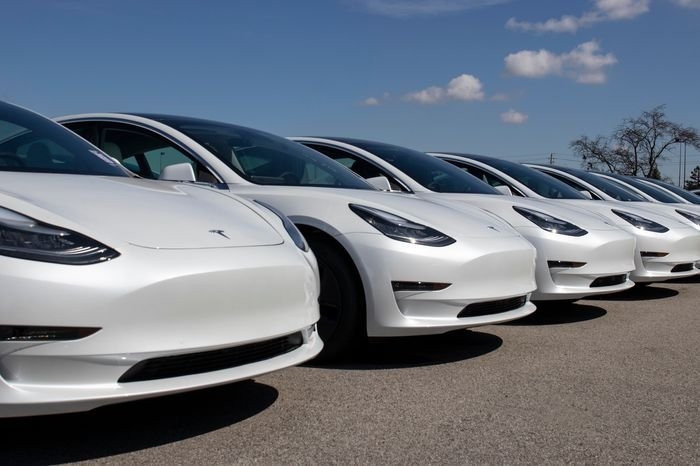 Tesla Inc. has unveiled a $199-a-month subscription plan for its Full Self-Driving package, rather than a $10,000 up-front fee, but it could come with an added cost for some drivers.

Tesla TSLA,  notes that FSD is not the same as fully driverless technology, and that “the currently enabled features require active driver supervision and do not make the vehicle autonomous.”

But the subscription plan requires version 3.0 of the FSD hardware, and upgrading to that will cost $1,500. That hardware — containing a new, more powerful chip — has been standard in Teslas since mid-2019.

However, Electrek reported Saturday that Tesla owners who bought their vehicles between late 2016 and mid-2019 were told at the time they had FSD hardware built in and would not need an additional hardware update.

A number of Tesla owners on Twitter and Reddit expressed irritation or outright anger over that possibility, with some saying Tesla should pay for the upgrade cost while others called for a class-action lawsuit.

Tesla’s support page says hardware upgrades are not included with the FSD subscription.

Tesla, which dissolved its media relations team last year, did not immediately respond to a request for details about the FSD 3.0 upgrade cost.